The renowned Tommy Armour golf clubs are a classic golf club brand that has been in the market since the 1970s. The brand rose to prominence in the 1980s, mainly because of their popular range of 845s irons with more than 600,000 sets sold at one time.

Previously being a Sports Authority private house brand, this legendary brand is sold exclusively at DICK’S Sporting Goods and Golf Galaxy Stores in the USA. The brand is also available on the retailer’s online platforms for U.K. fans of the brand.

The name ‘Tommy Armour’ is legendary in golf. Before it was ever a brand name, it solely belonged to Thomas Dickenson Armour, a World Hall of Fame Scottish-American professional golfer and instructor.

Tommy Armour golf brand has been around since the 1970s but rose to prominence in the 1980s with their 845 irons. Similarly, the Tommy Armour brand is also responsible for launching other major brands. Callaway purchased the Tommy Armour Golf Putters and renamed them the ‘Odyssey Golf brand of putters.’

The Tommy Armour Company and brand has passed through several corporate owners over the decades. In 1997, TearDrop Golf acquired the company and sold the brand to Hilco Consumer Capital. In the United States, the Tommy Armour brand was only sold in The Sports Authority retail stores until it bought the brand in 2010 but filed for bankruptcy in 2016.

In 2016, DICK’S Sporting Goods bought The Sport’s Authority’s intellectual property, including the Tommy Armour brand of golf equipment. As a result, the brand is now available in all DICK’S Sporting Goods-retail locations as well as Golf Galaxy Stores in the United States. 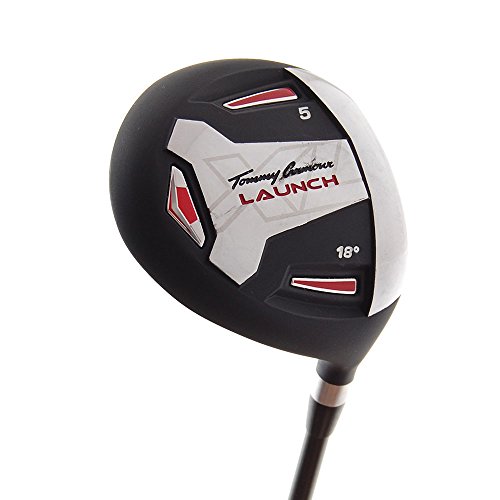 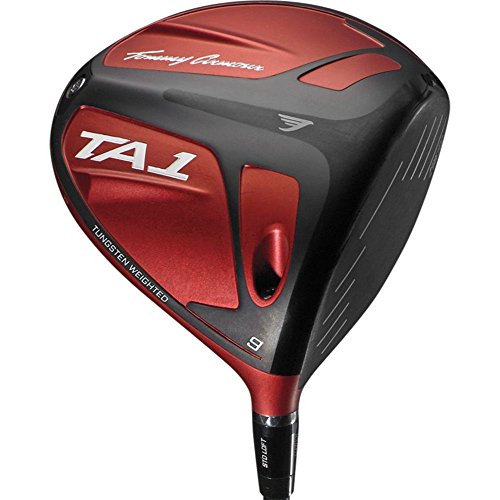 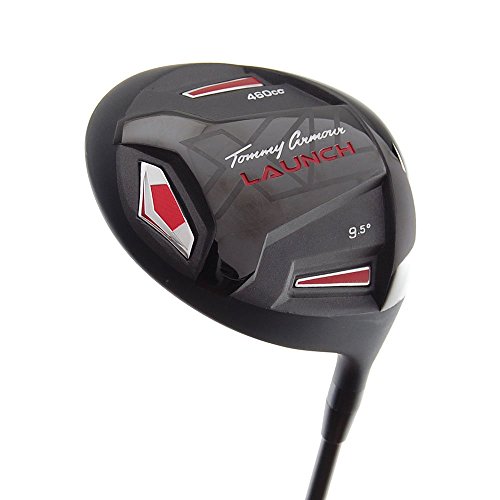 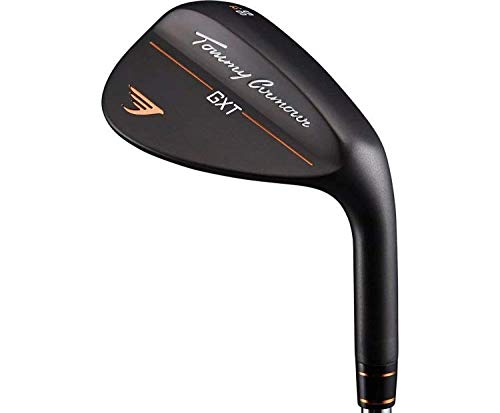 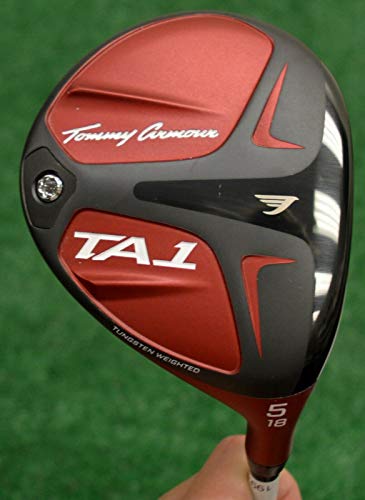 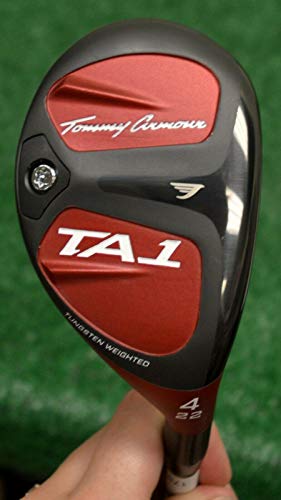 DICK’S Sporting Goods, in conjunction with Design Works, a subsidiary of the BMW group, has developed a set of premium game improvement irons and woods for mid-to-high-handicap golfers. It relaunched into the market with TA1 drivers.

They are multi-material drivers featuring a carbon composite crown and a unique titanium alloy face. The brand sold this product at $100-$200 less than other major manufacturers, in a bid to fit the price point of most golfers.

Other products released together with the TA1 Drivers are the TA1 irons, retailing at $599, as well as the brand’s Impact Putters, which sold at $100 per piece. The TA1 line consists of a set of powerful-looking drivers with state-of-the-art technology. Available in two stock lofts and with a rotating hosel with up to six settings, the driver offers custom fitting and adjustability.

ATOMIC is the new line of Tommy Armour drivers, irons, and fairways and hybrids. The ATOMIC driver consists of DAT 55 titanium cup face, which is known to be 25% stronger than the standard titanium face.

As a result, your ball will speed off the face faster than when using the run-of-the-mill titanium face. The driver also features a 360° aerodynamic design that helps with the clubhead speed.

Built with a 40% larger carbon crown, the driver allows a full 10-gram discretionary weight, increasing the forgiveness off the face. To further the dial into your swing, the driver also has six-setting rotating hosel which accommodates changes in the face angle, lie, and loft.

ATOMIC fairways and hybrids consist of a variety of woods and hybrids suitable to fit the needs of any golfer. They also have a titanium cup face that undergoes a patented process to produce faster ball speeds and reduce the weight for better forgiveness.

The line also consists of ATOMIC and ATOMIC MAX irons. The brand uses similar technologies used in manufacturing the drivers and fairway and hybrid clubs, including the DAT-55 titanium cup face, to make more forgiving and longer irons.
Another 2019 Tommy Armour line in the market is the new VCG wedges.

They come with a forged 1020 carbon steel which offers the golfer with the feel he requires to win the game. The wedges also come with a proprietary 21-groove design that provides better spin and contact on the golf ball. The additional grooves displace more sand and turf, allowing cleaner club-face to ball interaction.

Tommy Armour makes great golf clubs, but there are other golf club brands out there.

The Tommy Armour golf line is a prominent name on the golf course. They are great golf sets to practice your killer monster swing or to show off on the golf course. Before you completely disregard the brand retailing in stores, consider that they are ideal for any golfer at any level. They are also a definite game-changer for any player who is looking to improve his game.

Hi, I’m Mark and thanks for visiting my site. Feel free to ask any questions in the comment section if you need help.